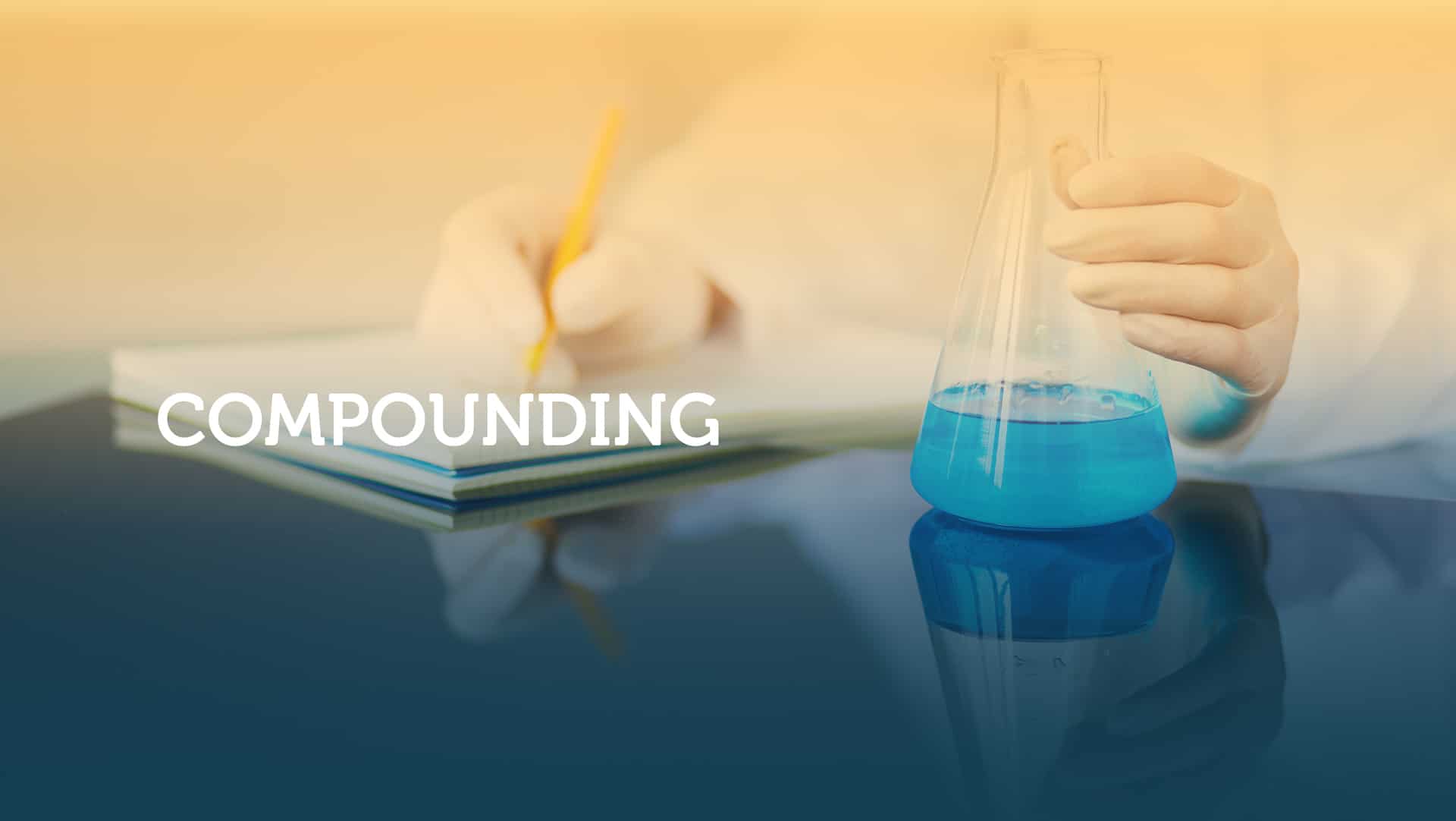 The practice of compounding has long been a major part of dermatology— from cosmetics, to skin care, to custom prescriptions. Skin conditions such as acne, melasma, psoriasis, and warts can often be treated successfully with the help of an experienced compounding pharmacist.

Acne vulgaris is often an embarrassing and uncomfortable condition, characterized by the appearance of pimples on the face, neck, or trunk. When OTC treatments such as benzoyl peroxide fail to clear up the problem, topical compounds may provide a viable alternative to systemic therapies such as isotretinoin or tetracycline.
Niacinamide gel has been reported to provide relief in some patients with moderate acne. A 4% niacinamide gel may be applied twice daily for the treatment of mild-to-moderate acne vulgaris.
Studies have shown that for acne scarring, estriol 0.03% solution for iontophoresis may be effective in improving the appearance of the skin. This method has been shown to improve the appearance of atrophic acne scars in patients, and the effects were still present a year after the study ended.

Increased areas of pigmentation brought about by exposure to sunlight or other forms of ultraviolet light are often treated with topical compounded preparations. These areas may be treated effectively with compounded preparations such as bleaching creams or topical estrogens.
Many dermatologists prescribe topical bleaching agents containing components such as hydroquinone, retinoic acid, and vitamin E in various combinations and strengths, sometimes with an added corticosteroid. Often these preparations are tailored to the patient’s needs, and compounding is necessary.
Topical estrogens also may be used in the treatment of age spots and may improve elasticity. Estriol, in particular, appears to have a significant positive effect on collagen, without the systemic side effects that may occur with the use of stronger estrogens such as estradiol. Estriol may be prepared in a topical cream or gel typically ranging in strength from 0.5% to 2% to be applied daily as directed.

Psoriasis is a common dermatologic problem faced by approximately 2% of Americans. Symptoms typically include dry skin, which may be thickened or red with a scaly appearance, swelling, itching, and soreness. While commercially available treatments may be effective for many patients, others with more severe cases may require a specialized prescription available from a compounding pharmacist. In such cases, a wide variety of options are available to the physician and the patient without having to resort to systemic therapy.
One product that has proven successful for many patients is a preparation of zinc pyrithione 0.2% in a topical spray or solution. Clobetasol 0.05% may be added to this compound and can further enhance its effectiveness.
Commonly used systemic medications also may be converted to topical forms to meet the needs of a patient without exposing the whole body to the medication. Cyclosporin, a treatment option that is generally used systemically, has shown a degree of effectiveness in topical forms for the treatment of psoriasis and may be prepared according to a doctor’s specifications.

Warts are a common infection caused by viruses in the human papillomavirus family. When OTC remedies fail, compounding allows for a host of additional treatment options. For common warts, dinitrochlorobenzene or diphenylcyclopropenone (0.1% to 0.3%) may be prepared in a lactic acid and salicylic acid base for home application. Other preparations such as trichloroacetic acid, 5-fluorouracil, cantharidin, and podophyllum may be prepared in various vehicles and are typically prepared for in-office treatment. 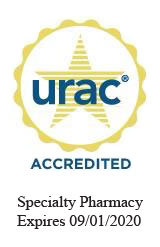 This website uses cookies to improve your experience while you navigate through the website. Out of these, the cookies that are categorized as necessary are stored on your browser as they are essential for the working of basic functionalities of the website. We also use third-party cookies that help us analyze and understand how you use this website. These cookies will be stored in your browser only with your consent. You also have the option to opt-out of these cookies. But opting out of some of these cookies may affect your browsing experience.
Necessary Always Enabled
Necessary cookies are absolutely essential for the website to function properly. These cookies ensure basic functionalities and security features of the website, anonymously.
Functional
Functional cookies help to perform certain functionalities like sharing the content of the website on social media platforms, collect feedbacks, and other third-party features.
Performance
Performance cookies are used to understand and analyze the key performance indexes of the website which helps in delivering a better user experience for the visitors.
Analytics
Analytical cookies are used to understand how visitors interact with the website. These cookies help provide information on metrics the number of visitors, bounce rate, traffic source, etc.
Advertisement
Advertisement cookies are used to provide visitors with relevant ads and marketing campaigns. These cookies track visitors across websites and collect information to provide customized ads.
Others
Other uncategorized cookies are those that are being analyzed and have not been classified into a category as yet.
SAVE & ACCEPT
WordPress Image Lightbox Plugin