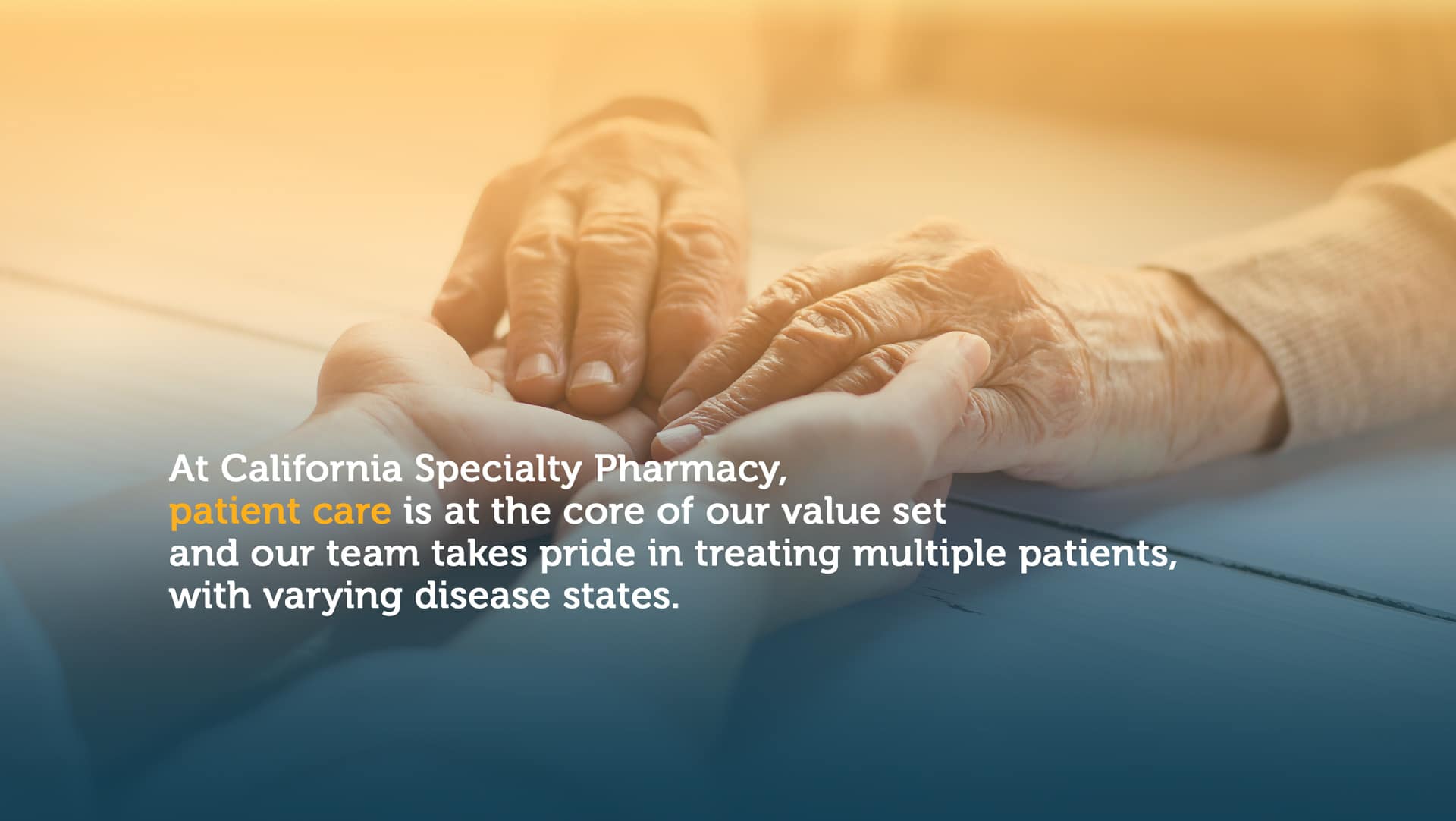 What is Crohn’s Disease?

Crohn’s disease is an inflammatory bowel disease (IBD). It causes inflammation of the lining of your digestive tract, which can lead to abdominal pain, severe diarrhea, fatigue, weight loss and malnutrition. Inflammation caused by Crohn’s disease can involve different areas of the digestive tract in different people.
When reading about inflammatory bowel diseases, it is important to know that Crohn’s disease is not the same thing as ulcerative colitis, another type of IBD. The symptoms of these two illnesses are quite similar, but the areas affected in the gastrointestinal tract (GI tract) are different.

Crohn’s disease may affect as many as 780,000 Americans. Men and women are equally likely to be affected, and while the disease can occur at any age, crohn’s is more prevalent among adolescents and young adults between the ages of 15 and 35.

How is Crohn’s Disease diagnosis?

How is Crohn’s Disease treated?

Medications treating Crohn’s disease is designed to suppress your immune system’s abnormal inflammatory response causing your symptoms. Suppressing inflammation not only offers relief from common symptoms like fever, diarrhea, and pain, but also allows the intestinal tissues to heal. 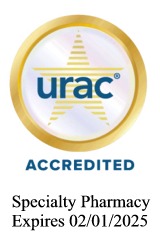